Bankruptcy and Divorce..should You File Now??

Being in Bankruptcy while in a divorce can potentially complicate things. attorney herein doesn't usually recommend it as a general rule.  However in some challenging cases, some issues may crop up that can complicate the case:
https://www.thebalance.com/four-reasons-to-delay-filing-your-bankruptcy-case-316336 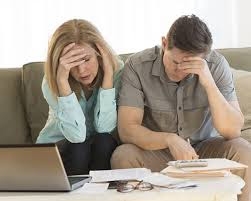 An Ex-Spouse's Bankruptcy Could Affect You

Your ex-spouse or even current spouse could possibly file BK on debts, but let's say you didn't file. While liability for the joint debt (assuming it was a joint debt) may be discharged as to the ex, the creditors may still pursue YOU if you had not filed.  In many cases, creditors don't do this, but if certain debts have already been resold to another collector, that new collector may try to file a lawsuit to collect. The filing fees are not free to file a lawsuit, so creditors usually only file against those they believe may be able to pay down the line.

Failure to answer such lawsuit will result in a default judgment against you, which will continue to rack up interest.  This will definitely ruin your credit.  If you're not worried about having your credit ruined at the time, possibly filing BK later can still be an option.  BK is not near as devastating now since in CA following the 2007 real estate collapse, so many people had ruined credit that a BK filing does some damage all right, but it isn't the same as it used to be. Most clients with jobs upon getting a BK discharge are candidates for a new car loan.  Reason for that is because one has no debt, and one has a job, one may be able to then handle the secured debt loan?
Potential issues that could crop up and make your life a living hell:

In real property cases, these issues can become very complicated, and if Receivership is involved, that also makes it subject to the same, if not worse.  Litigation on real property tends to get strung out, possibly for years.

Call attorney today if you have problems such as the above.  You may want to structure your
dissolution differently before deciding to file the bankruptcy.
Posted by Guess Again at 3:59 PM

Winning is Our Goal! 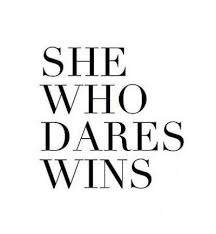 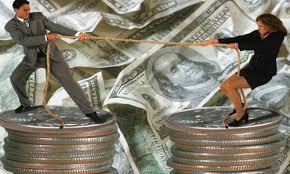 Attorney C. Chan has over 20+ years in family law cases, and focuses on Litigation, and winning for clients.
Most cases are in litigation because there is disagreement. Attorney does not believe in the mediation of all issues practice by using a Mediator since it is normally not in the client's best interest as no legal advice is given by the Mediator.
Mediation of custody alone is NOT the same as mediation of entire case.
There are many pitfalls to mediation of ALL issues, as attorney has seen those cases go sideways and then it's very very difficult to fix, if it's even fixable?
Attorney has worked on complicated and difficult issues within Family Law, and also does CRIMINAL DEFENSE, animal law, and some civil cases. Attorney was previously in an office with a Special Master/another attorney who did mostly civil and trusts. Attorney can guarantee her fees will be among the most affordable when compared to any attorney with over 20 years in Family law. Attorney also has payment plans available.

A Limited Scope Case can be arranged for a flat fee, meaning instead of hourly fee charges for legal work, a predetermined charge is used. Normally attorney arranges this with clients who qualify financially. Because attorney herein already charges far less than most attorneys, most clients can obtain services in this manner.
In addition, because attorney has a very high win rate percentage in family law cases, the client benefits. Please call attorney if you need help on your case.

YOU'RE LOSING IN COURT??? 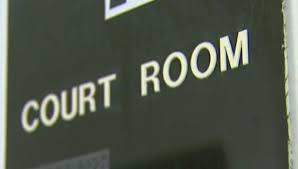 ARGUING OVER THE KIDS? 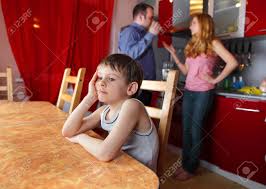